MELISSA'S DEATH- A pictorial storyboard / Behind the scenes / Script Excerpt 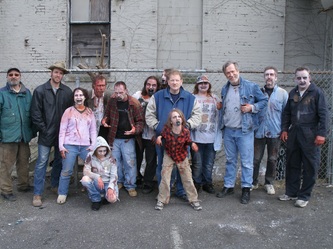 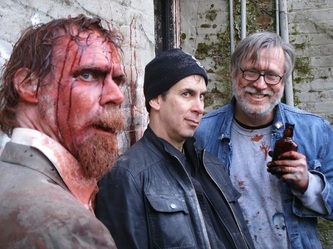 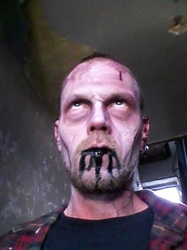 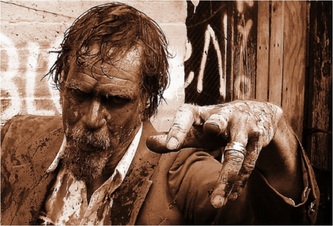 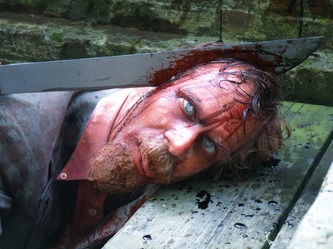 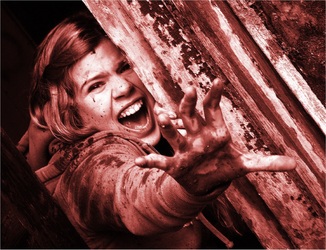 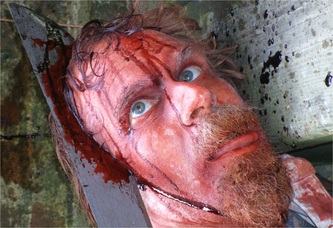 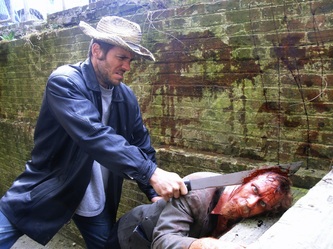 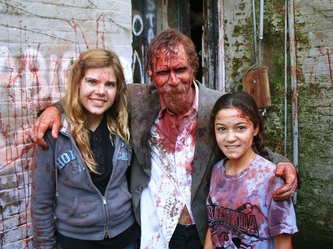 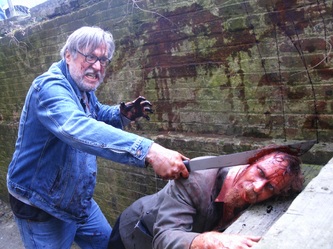 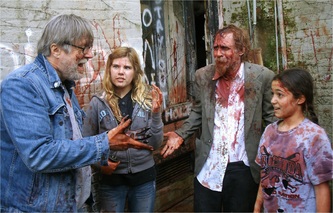 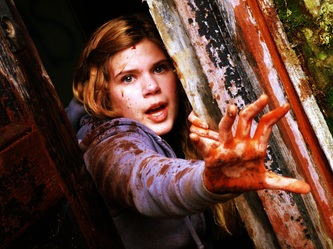 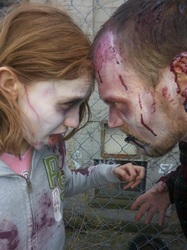 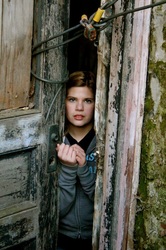 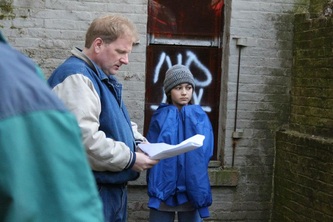 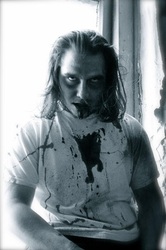 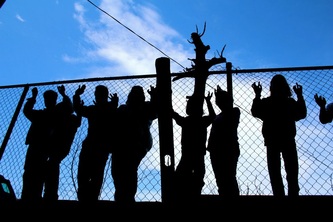 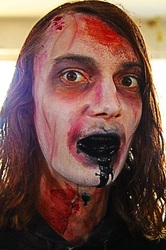 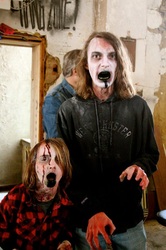 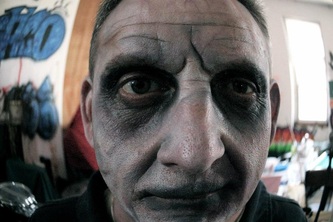 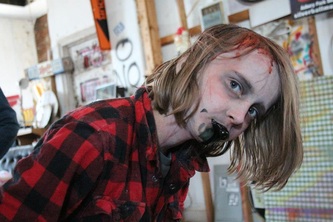 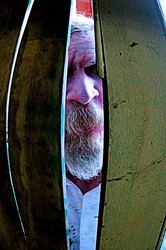 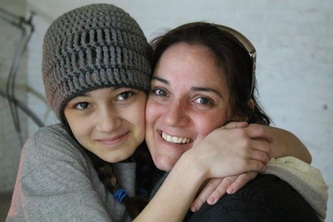 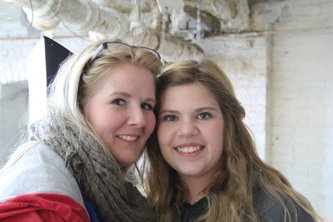 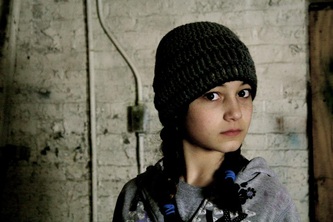 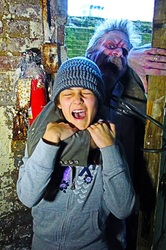 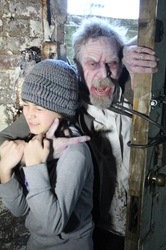 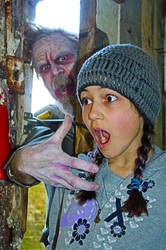 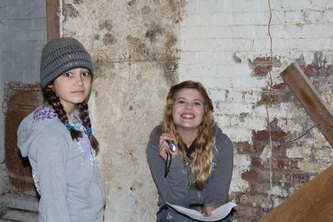 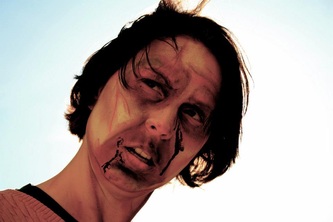 Nicole and Melissa are playing in the rather messy basement of Lousyland. The room is filled with paint chips and broken
furniture and is aligned by dirt encrusted windows. Nicole is reading the copy of Cosmo-litan as Melissa rides by her on a skateboard.

NICOLE
You know it says here that the first man you kiss will be one
you never forget, but it is very unlikely that you will marry him.

Melissa smiles as she passes by Nicole, turns and head the other way. Melissa passes a window as a shadow moves across it.
MELISSA
If we find someone to kiss around here- I’m definately gonna
marry him.

Nicole looks up from the magazine.

MELISSA
Because, you never know? He might be the last guy left.

Nicole thinks for a moment, nods, and looks back at the magazine.
Melissa smiles and propels herself back towards Nicole. She rolls past a chained
doorway as another shadow crosses over a nearby window. It is closer than
before.

NICOLE
Well let’s promise each other that whoever finds a guy to
kiss, that we won’t fight over him. First come first serve OK?

Melissa stops in front of the doorway and smiles at Nicole.

MELISSA
No way Nic. If we meet someone- especially if he’s cute and
not old like 25 or something. Then he’s all mine.

Nicole looks surprised as Melissa pushes herself forward and moves away from Nicole and the doorway.
A figure is seen for a moment moving in the window.

Nicole looks back at the magazine, then glances up as Melissa’s changes her direction and pushes herself
towards herself back towards Nicole.

Nicole looks up and hears a muffled scream. Her eyes
grow wide as she sees Melissa being pulled through a narrow opening in the
doorway.

There is a crash of glass and a sudden high pitched scream as
Melissa starts to fight whatever has hold of her.
Nicole sits up and runs for
the doorway, she grabs hold of Melissa’s leg and tries to pull her
inside.

She looks outside and sees a horribly disfigured,
animal like zombie tearing at Melissa. Melissa reaches out to Nicole, who
reaches her arm through the doorway. She tries desperately to fit though, but
she is too big.

Nicole’s eyes grow wide as
the Zombie bites into Melissa’s neck. A series of grotesque gurglings come from
the young girl. She can no longer scream.